That was almost a forbidden word. Still, there had been tantalizing developments. By the early s, a number of agents had been found that could temporarily induce remission in ALL patients.


They were highly toxic substances with draconian tongue-twister names like mercaptopurine, methotrexate, vincristine and cyclophosphamide. Within months or even weeks, the cancer would return. Doctors might move on to the next drug, achieving the same short-lived remission.

But soon enough, another relapse would occur. The disease was so furtive, resilient and adept at hiding in the body especially the meninges—the membranes enveloping the brain and spinal cord that no single drug could knock it out. But if we use all these drugs at once and hit them along different pathways, we would permanently inhibit the development of resistant cells. 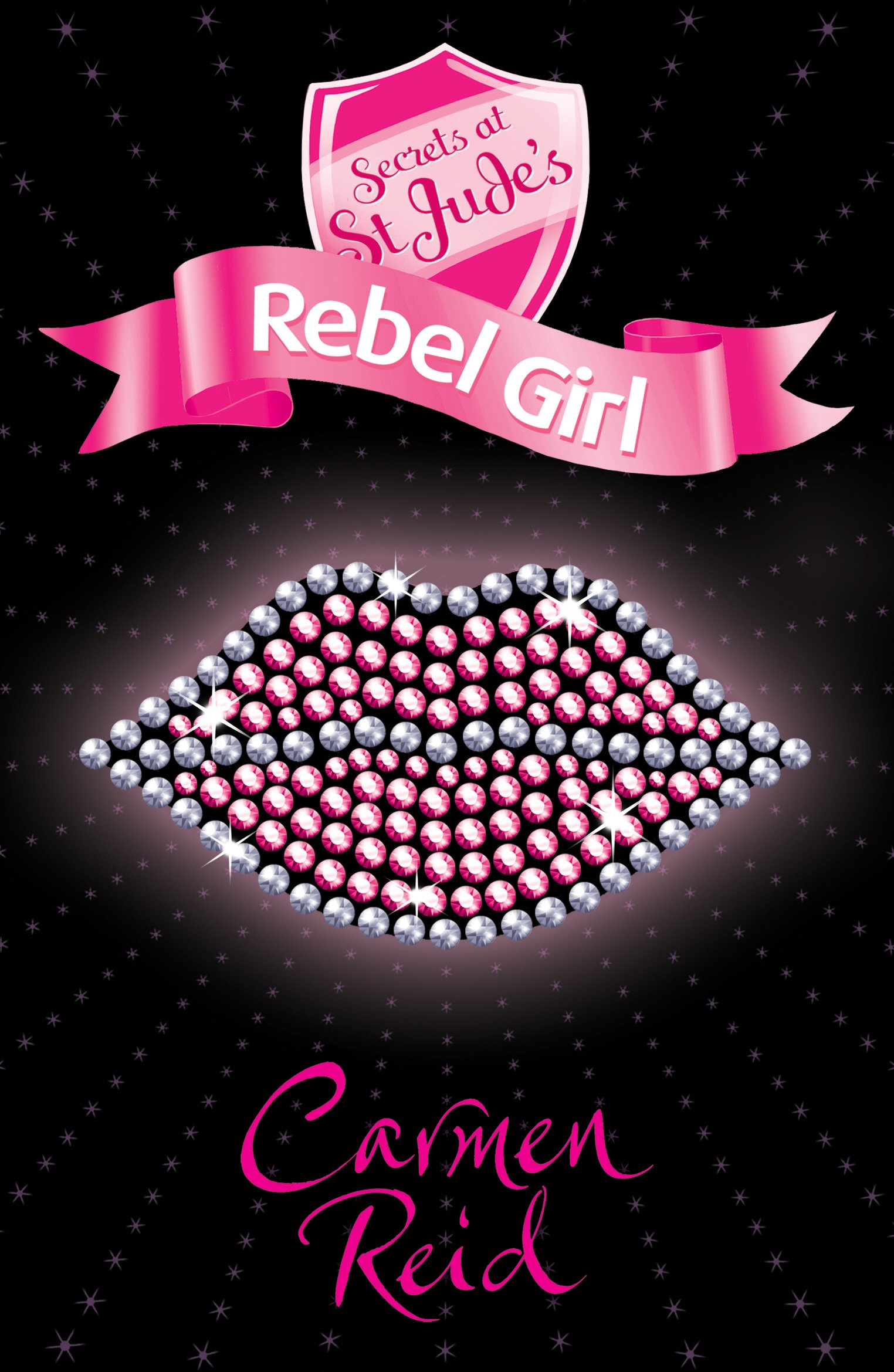 Why not try it with leukemia? Pinkel realized, of course, that the Total Therapy protocol carried large risks. Each of these drugs, used alone, could have dangerous, even fatal side effects.

In combination, who knew what they would do? Pinkel recognized that he was quite literally experimenting on children—and this troubled him. But he saw little alternative. For the first several years, with every new case admitted to the hospital, Pinkel sat down with the parents, explained to them his radical approach, and gave them a choice to participate.

Not one parent declined. Many, in fact, looked at the situation altruistically. Jude released Barbara, and she went back home to Natchez just in time for first grade. Congregants held regular prayer meetings there, and would single out Barbara for special attention. In the fall, when she went back to St. Jude for a checkup, the news was promising: Her remission was holding.

By , Pinkel and his staff had completed the first four studies of the Total Therapy protocol. These trials offered a glimmer of hope: Between and , a total of seven patients had enjoyed long-term remissions and seemed well on their way to full recoveries. Seven was by no means a definitive number, Pinkel conceded. And so in early , he and his staff started afresh with a new cohort of 35 patients—one of whom was Barbara Bowles. Who could have predicted that that year of national convulsions, the year when Martin Luther King Jr.

Pinkel and his staff began to administer the new protocols and waited for the results—which, given the time-lagged nature of both the disease and its treatment stages, took many months to trickle in. But when the data finally arrived—bingo. Something in this new iteration of therapies worked. Thirty-two of the 35 patients attained remission. After five months, not one had relapsed.

And after three years, half the patients were still in remission. By , they were considered long-term survivors, all but declared cured. Pinkel could scarcely believe his own numbers. A 50 percent cure rate? This was beyond astonishing; it was historic. In this eureka moment, one can only imagine the euphoria that surged through the corridors of St. Many experts simply refused to accept St.

Some went further than that. He really laid into me. Jude and see for himself. He met with the patients, examined the charts and histories, toured the wards and labs. And he was sold. By , the Total Therapy V results had generally become accepted. We were all paying attention. Jude to learn the protocol. Soon other U. Pinkel traveled internationally to spread the news; he even made a trip to the Soviet Union to share his findings with Russian doctors.

I thought children all over the world should have the same opportunities as American children.

In subsequent studies, Pinkel sought to dial down the most toxic dosages. Pediatric cancer researchers eventually dispensed with the use of radiation altogether, but there was no avoiding the fact that the zealous treatments pursued at St. Jude—like cancer treatments everywhere—carried real hazards. For a time, he and his staff worked on a vaccine, to no avail. Pinkel has long had a hunch that ALL may be caused by a virus as is true of some forms of leukemia found in cats and rodents.

So far, that dream is unrealized. The key components of ALL treatment remain just as Pinkel designed them. These subsequent leaps toward an overall cure rate approaching 90 percent were made possible, in part, by the development of better antibiotics and antifungals for fighting infections, by the advent of better diagnostic tests for detecting residual leukemia cells, and by the use of genomics to select the optimal drugs and doses for individual patients.

Although these and other new techniques and medications have been added to the ALL arsenal, they have in no way replaced the basic protocol that Pinkel established all those years ago. Today, childhood ALL is frequently cited as one of the great triumphs in the war on cancer. After publishing his findings and consolidating his breakthroughs at St. Jude, Pinkel soon considered a change. He was a builder, he realized, not a stayer. While enjoying his retirement in San Luis Obispo, he has found that his polio symptoms have returned with a vengeance.

He walks with a cane now, and often has to use braces. He stays busy swimming, reading medical journals and keeping track of his ten children and 16 grandchildren. He has reportedly been considered for the Nobel Prize in Physiology or Medicine, and still occasionally lectures on medical subjects, at nearby California Polytechnic State University Cal Poly. Although she continued her chemotherapy sessions in Natchez and did regular follow-ups at St.

Jude, she remained in school without interruption. In , twelve years after her ordeal began, doctors at St. Jude brought her in for yet another checkup. Today she is Barbara Extine. She is a calm, stoic woman with rosy cheeks and a beautiful nimbus of silver-gray hair. She lives in Vicksburg, with her husband, Roy. Lucky enough to be connected with a piece of history, one of the kids who just happened to show up in exactly the right place at exactly the right time, under the watch of a kindly doctor on the cusp of a breakthrough.

That was the word they used.